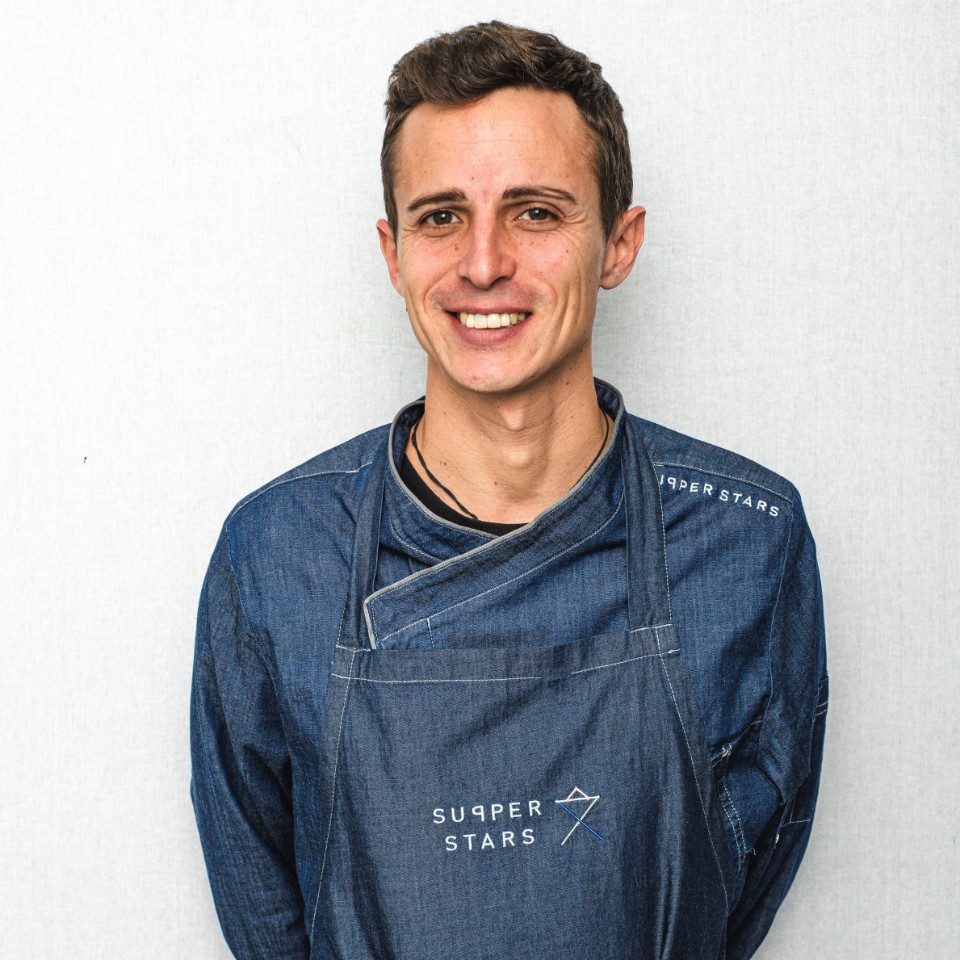 Antonio has been passionate for cooking from an early age, so it came as no surprise when he packed his belongings and left his native Valencia to experience the international culinary universe. First in France, and later in the UK and in Switzerland, Antonio grew at a personal level learning French and English, and developed the solid cooking skills that enable him to master all positions and responsibilities in a professional kitchen.

Back in Spain, Antonio Navalón launched his own business, Azúcar de Coco, in Valencia, where he expressed his passion for pastries and organic food. However, the Chef’s nomadic spirit led him to embrace the private chef lifestyle, spending his summer seasons by the beach, in Ibiza, and his winter seasons working in ski resorts. Along the way, Antonio was the Executive Chef at the Comfushion restaurant in Valencia, the Sous-Chef at the Óthmars restaurant in Zermatt (Switzerland), and the Head Chef at La Granja in Baqueira (Catalonia, Spain). Antonio was also the winner of the XVI paella contest of Ibiza (free style mode) in 2018, with a an audacious paella punched with flavour which impressed the judges.

With the Mediterranean cuisine at the center of his heart, it’s the satisfaction of clients that drives his motivation day after day. As Chef Antonio puts it: “There is no greater pleasure than to witness diners enjoying the dishes I cook for them”.