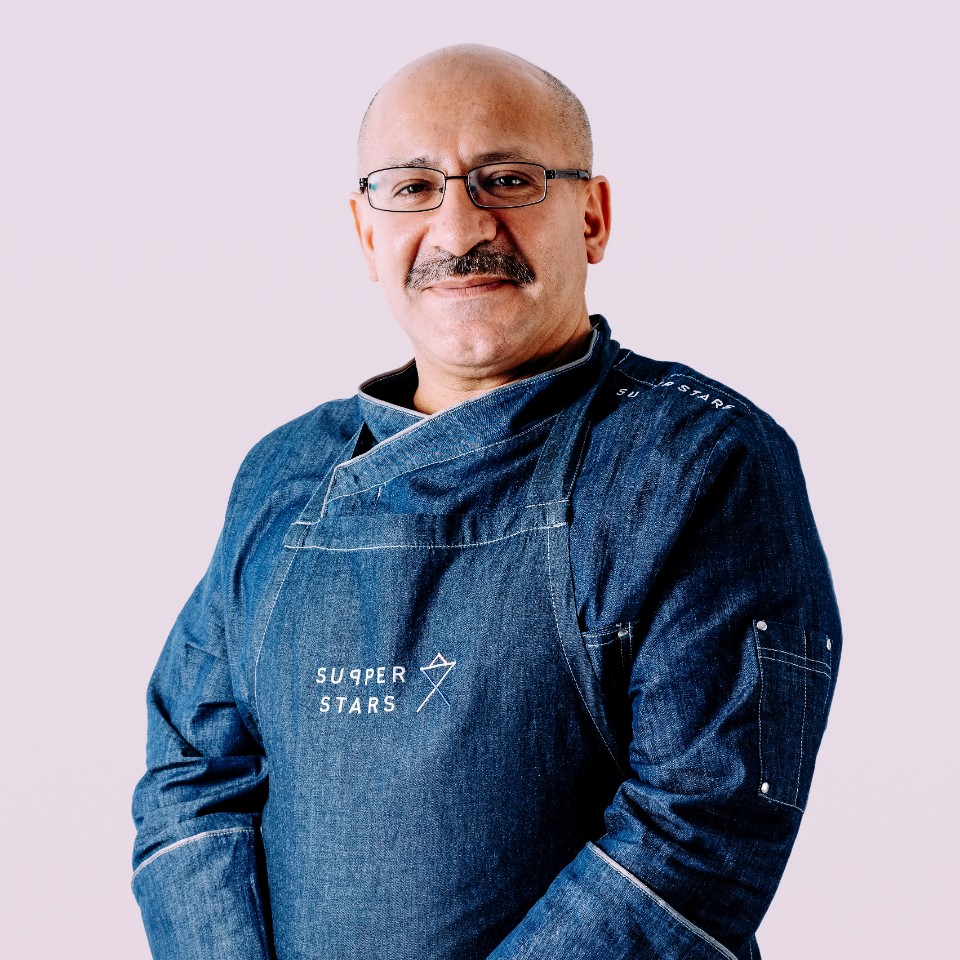 
In spite of being Mexican, David Juárez was trained in sushi techniques by the hand of the master Toshio Hirayama, a referent in Japanese cuisine with whom he worked for 10 years in the restaurant Suntory. Working with him and other Japanese cooks he develops most of his professional career, in Japan and Paris (in the prestigious Hotel Nikko). Chef David Juárez was among the first in 2001, when he landed in Spain, who established the sushi culture in our country. "At that time," says the Chef, "there were only a handful of Japanese restaurants in Spain. But this type of cuisine is here to stay."
The Chef applies his creativity to sushi, trying not to spoil it and maintaining its essence. He makes traditional dishes with daring creations. This Chef has been to almost every Japanese restaurant in Madrid: Minabo, Summa, Tsunami.
David Juárez's cuisine `presents interesting Japanese fusions with other South American cuisines in his dishes. And it is that Mexican chefs dominate sushi by taking decades being part of their diet.