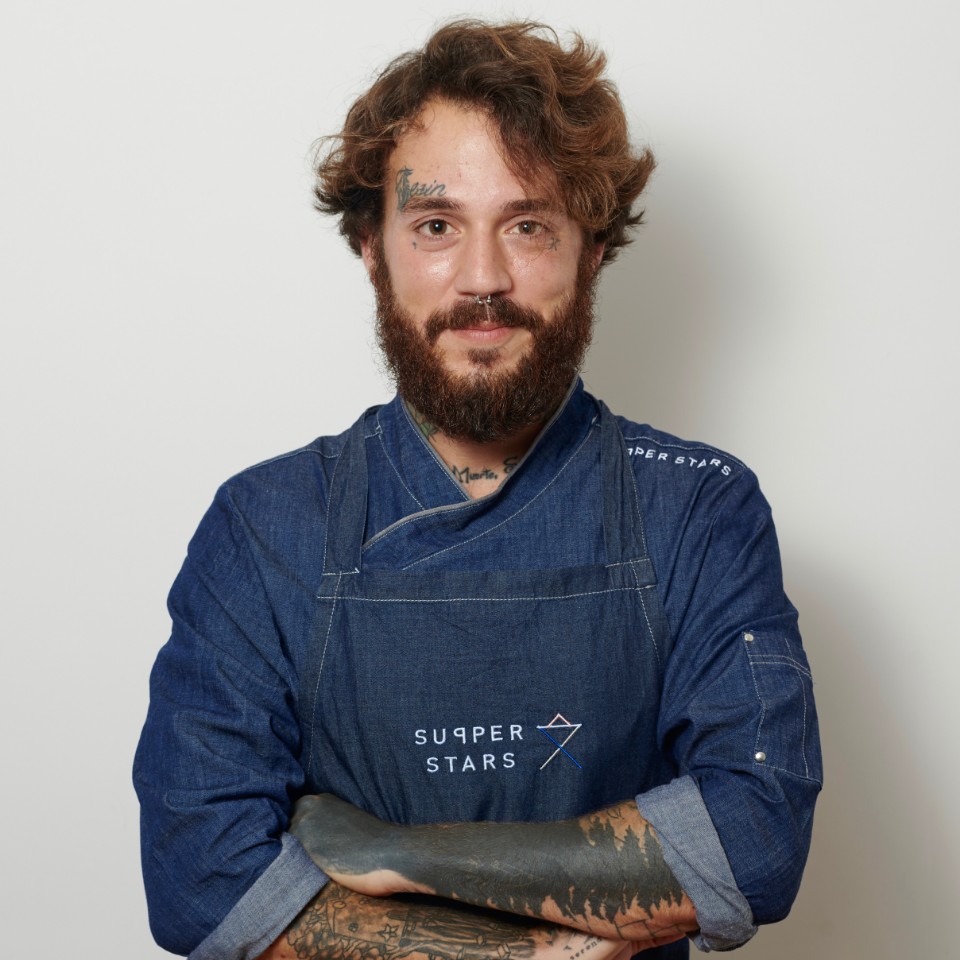 Chef's Francisco first steps in the kitchen started when he was only 9 years old and, after watching his mother preparing a french omelet, he decided to cook one himself. To his mother's surprise, it was an exceptional first attempt and it was the talk of the family that weekend. At age 13 Francisco started working in the family restaurant.

His professional career began at the Hacienda Benazuza - El Bulli Hotel in Seville, where the gastronomic offer is directed by the prestigious hand of Chef Ferrán Adriá, widely considered one of the best chefs in the world. That experience familiarizes him with molecular cuisine and avant-garde techniques that he applies when he sets up his own restaurant in Seville - Serendipia Gastrococktail - in which he practices something he likes to define as "liquid cuisine".

With the family expanding Francisco decides to look for something more stable and embarks on a military career. But food and cooking are his passion and he never really stopped doing what he loves most.

His references in the kitchen are Martín Berasategui, from whom he learns to use citrus fruits and, of course, Ferrán Adriá, who drives him to open his mind and to never stop believing in himself.

His extensive knowledge of how to use the ingredients and combine their flavors is currently at the service of Ditirambo Gastrotasca in Seville where he's the Executive Chef.