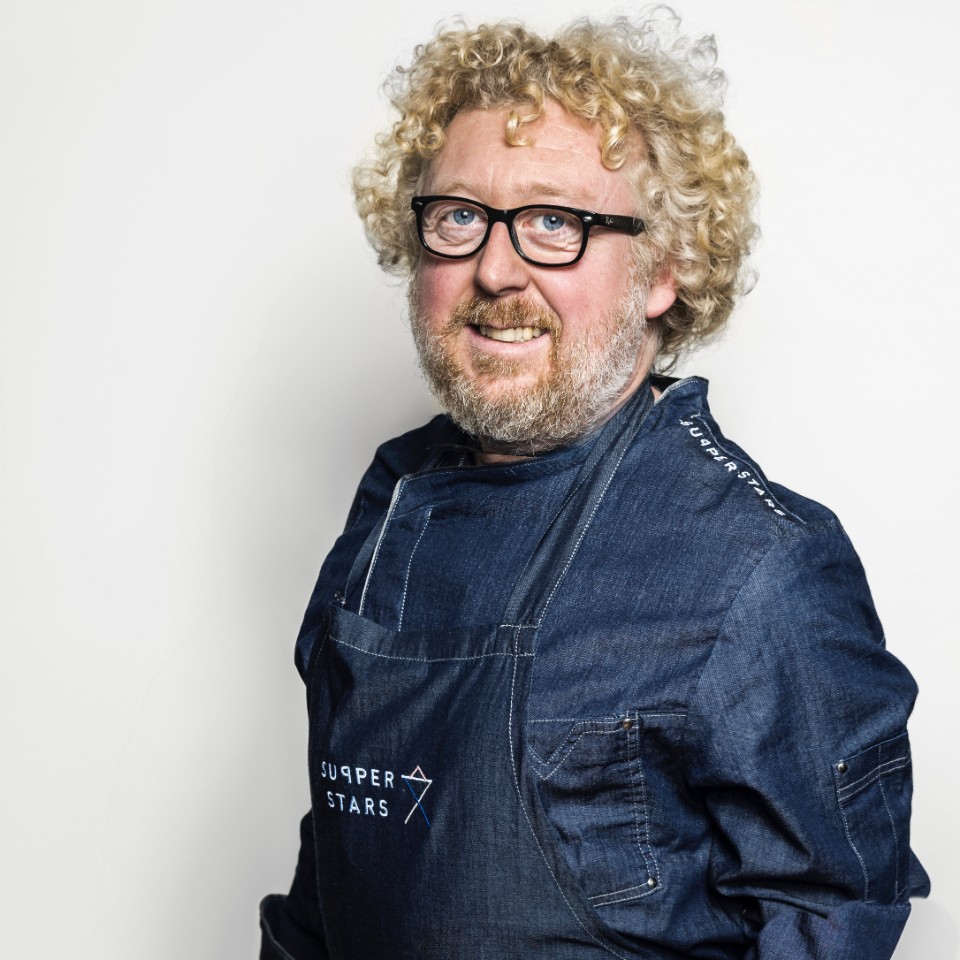 He loved the kitchen, but he had never considered it as a profession. In fact, he began studying Business Sciences. However, the vocation was deep and he began to work in the restaurant "Guisando" (Madrid), owned by his uncle. Later, with the help of Segundo Alonso, his mentor and owner of the restaurants "La Paloma" and "Torcaz", he will open his eyes to the meat and pastry kitchen.
Soon it looks for its own way. He inaugurates the restaurant "Edulis" where he develops a bistro concept under the echo of the market cuisine.
But the stoves are also a trip. That is why he moves to Latin America, specifically to Peru and it will be in the restaurant "Malabar" where he will immerse himself in the rich Amazonian and Peruvian recipes. When he returns to Madrid he opens "Dabbawala", with a proposal of market cuisine and Andean influences where he develops all his creativity with original combinations of flavors and in which a great raw material stands out.
Always looking for new flavors, when the TV show ends, Top Chef travels to Thailand to discover its gastronomic world. It is his trips that endow his kitchen with a touch that combines the gastronomic tradition of our country with exotic notes.