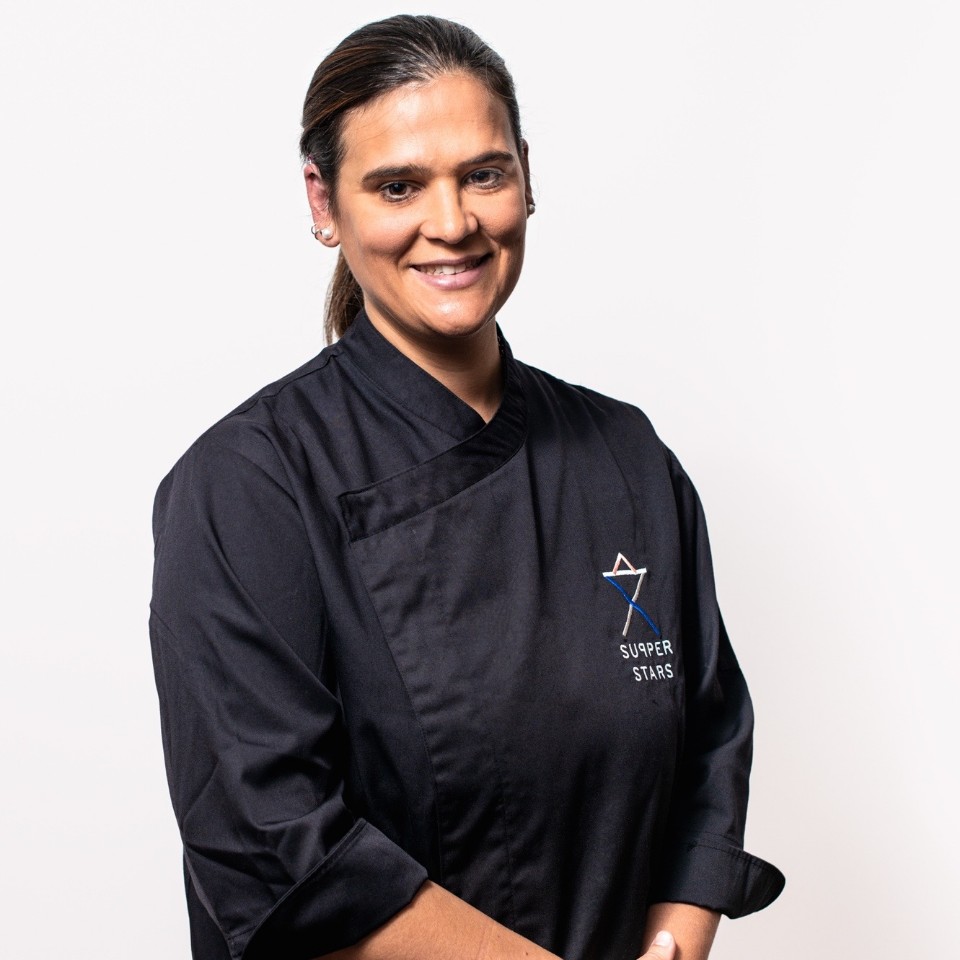 Diana Carvalho
1 ratings
5 1
Diana Carvalho never considered being a Chef until she had to choose her degree. Encouraged by her father, she opted for the School of Hospitality and Tourism in Estoril and never looked back again.

Her curriculum is impressive, with experience in several Michelin-starred restaurants throughout her career. Starting at the Fortaleza do Guincho* in Portugal and El Racó de Can Fabes*** in Barcelona, the famous 3-star from Chef Santi Santamaria. More recently, she has been in Chef Gordon Ramsay's restaurant Maze* and in London’s renowned The Araki*** as part of the team that won this Japanese restaurant’s third Michelin star. In the meantime, she has had multiple experiences in Spain, spending the winter in Baqueira and the summer in Ibiza, always perfecting and reinventing her passion for the gastronomy of the land of the rising sun.

Today, not only is Chef Diana a fantastic sushi Chef certified by the All Japan Sushi Association, but she also masters the techniques and complicated rituals of Japanese cuisine. Chef Diana's talent goes beyond what is eaten in Japan, having a solid experience in Spanish and French cuisine, but her heart lies with sushi.