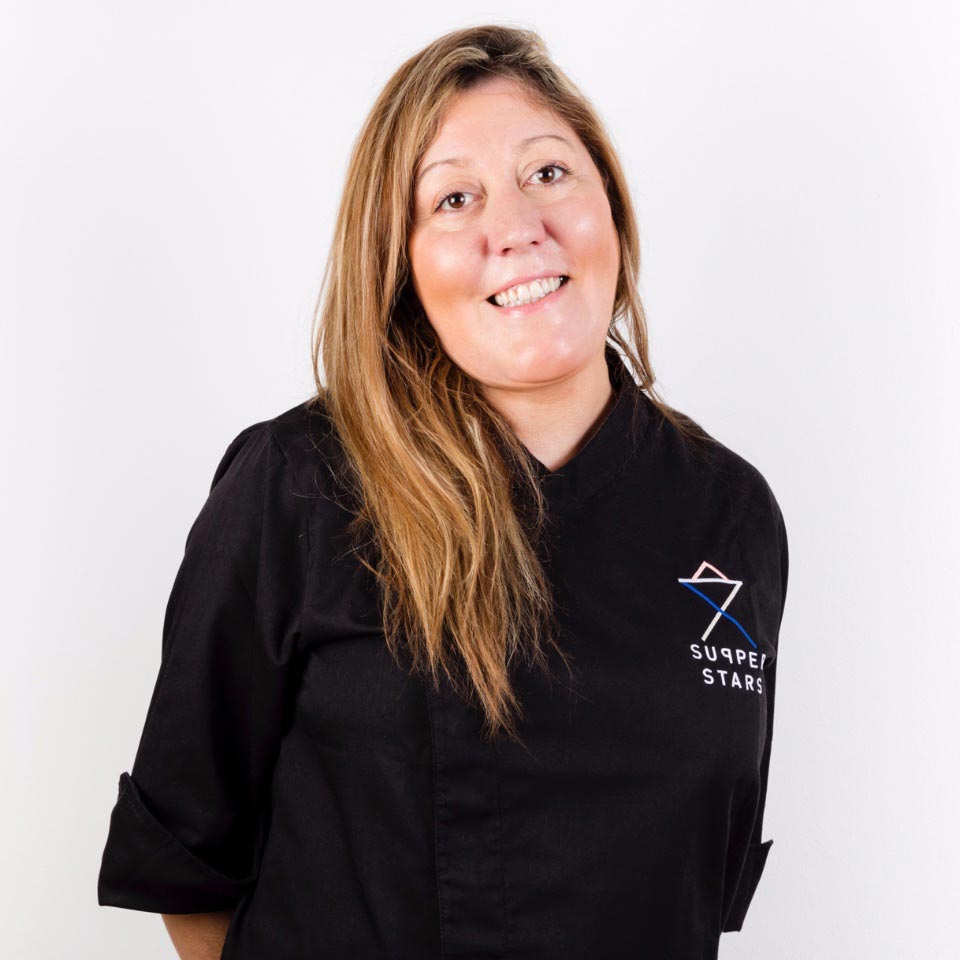 Elena Bueso started working in professional kitchens at the catering company Sibaris Barcelona, while still studying at the local Restaurant and Hospitality school. After graduating from the Food and Beverage School at Sant Pol de Mar, she joined the Michelin-starred restaurant Martín Berasategui in Donosti (San Sebastián), where she was mentored by Chef Martín Berasategui himself, having learned about all kinds of cuisines.

From there, she climbed up the ranks in restaurants in Madrid, Barcelona, Girona, Ibiza and Mallorca, be it in 5-star hotels, Michelin-starred kitchens and in high-profile events such as America's Cup. While in France, Elena worked in Paris and in Côte Azur, where she was also a private chef in Formula 1. With such a passion for all things food and such an experience, it was not a surprise when, in 2015, she was a finalist at the Spanish Cook of the Year competition.